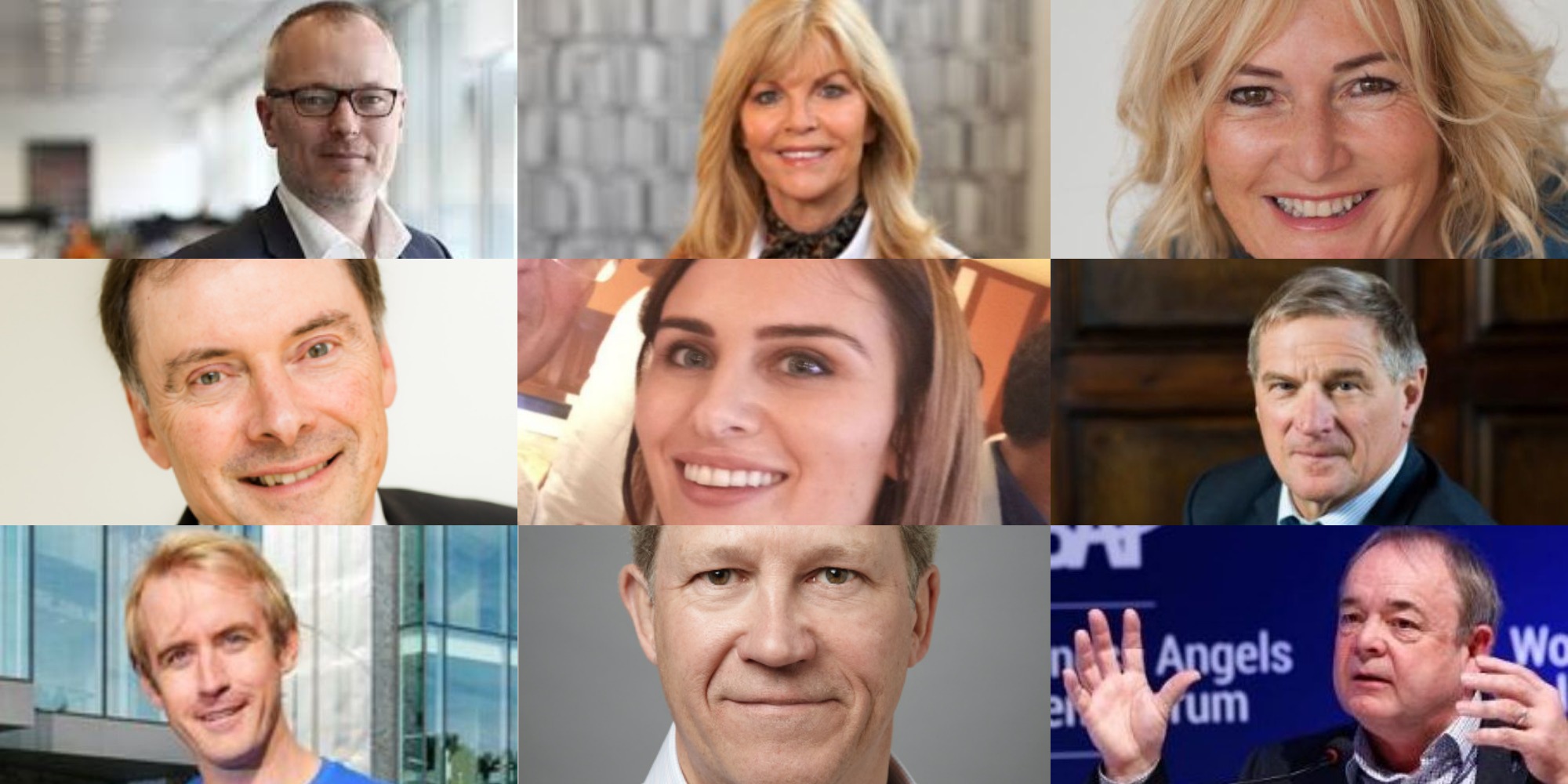 The Tech Nation Report 2018, published earlier this year, says that the number one challenge faced by start-ups in Manchester’s tech cluster is access to funding. This is particularly acute in early stage funding which is typically provided by angel investors.

In our 2014 report Technology Enterprise in Greater Manchester, we said that “for the start-up or small SME, finding funding can be a chaotic process” because , although “there are many active high net worth individuals in the NW who regularly make significant investments in early stage businesses….their profile is low, preferring to stay within their small networks and usually behind the more public face of corporate finance or funding aggregators”.

Four years on, and despite the significant growth of the digital and tech economy and the many new companies, initiatives and workspaces, Manchester remains critically underserved by angel investment when compared to other major UK cities.

This is why, last year, Manchester Tech Trust began an initiative to bring together a new angel investor group, focussed on providing early stage finance to technology and science businesses. We are delighted to report that this group, Manchester Tech Trust Angels, has just made its first investment of £350k in biomedical AI company, Biorelate, alongside Maven Equity Finance and Catapult Ventures.

Join the Manchester Tech Trust in partnership with the University of Manchester at the National Graphene Institute (NGI) for a unique insight into angel investment in the city, an opportunity to meet other people who are active angel investors and start-ups who have benefitted from this. We have a great line up of speakers and panellists, promising an afternoon of enlightenment, discussion and debate:

Angels or potential angels based in NW

Chloe Barrett – CEO & Founder, DigiDentistry Educational Resources
Having been a professional dressage rider, Chloe previously built a dental education company and is now on her second start up, DigiDentistry, an enhanced ed-tech platform that saves costs, time and targets all learning domains. DigiDentistry is an advanced way of learning using augmented reality and animation, offering a multi-language system and an intelligent e-learning platform that will enhance student engagement and improve academic grades.  DigiDentistry’s resources are new, innovative and capture the imagination, expanding into other academic areas on an international platform.

Peter Cowley – Chair, Cambridge Angels
A Cambridge university technology graduate who has founded and ran over 10 businesses in technology and property over the last 35+ years. He has built up a portfolio of over 60 angel investments with 3 good exits and several failures. He was UK Angel of the Year 2014/15. He has mentored hundreds of entrepreneurs and is on the board of seven start-ups. He is chair of the Cambridge Angels and is a fellow in Entrepreneurship at the Judge Management School in Cambridge.

Professor Luke Georghiou – Deputy President & Deputy Vice-Chancellor, University of Manchester
Since 2010 Luke has been responsible for the University’s research strategy and its implementation, doctoral training, and for business engagement and commercialisation activities as well as general executive duties. He continues to be active in research and policy advice to governments and business with current work on innovation management, public procurement and innovation and evaluation of the national demonstrator project for Internet of Things (CityVerve).

Dr Daniel Jamieson – CEO and Founder of Biorelate
Biorelate is a venture-backed company creating software solutions to collect and curate biomedical information. Biorelate are a unique provider of biomedical knowledge from published literature, able to create expertly curated databases with state of the art technology and maximum efficiency. The aim is to propel life sciences research into a new era of big data analysis by providing scientists with the necessary components to tackle biomedical research’s biggest unanswered questions.

Dr Neil McArthur, MBE – Chairman, Manchester Tech Trust; Group Innovation Director, TalkTalk Technology
Neil joined the University of Manchester’s Board of Governors in 2013 and is the founder of national telecommunications operator Opal Telecommunications, acquired by the Carphone Warehouse Group in 2002. Neil joined Carphone Warehouse Group as Managing Director of the TalkTalk Technology. Following TalkTalk’s demerger from the company in 2010, Neil was appointed Head of Group Innovation.

Helen Oldham – Founding Director, NorthInvest
Helen Oldham is a Founding Director of NorthInvest, a Yorkshire based not for profit investor platform which is set to accelerate the growth of tech businesses in the Fintech, Health Tech, Cyber, Media and Tech for Good sectors with the support of the Northern Powerhouse. Prior to this she was the Chief Publishing Director for Johnston Press where she was responsible for the strategy and operations of the i Newspaper, The Yorkshire Post and The Scotsman news brands. During this time Helen set up a tech business accelerator at the The Yorkshire Post offices in Leeds. Helen is also an executive coach and Board Member of Maggies Yorkshire.

Angela Spindler – fomer CEO, N Brown Group
Angela started her career in FMCG sales and marketing roles with Cadbury Schweppes, Coca Cola and then Mars. In 1997 she joined Asda, where she held a variety of positions and for the final 3 years was Global Managing Director for George clothing. She joined Debenhams plc as Managing Director in 2007 but within a year took up the opportunity to be CEO of a Private Equity backed value retail business The Original Factory Shop. She joined N Brown Group plc as CEO on 1 July 2013, an opportunity she describes as ‘the perfect fit’. Angela led  the transformation of the business from a direct mail to ‘digital first’ operating model. She stepped down from this role in October 2018 to purse a portfolio career. She is already a Non-Executive Director on the board of DIA, a Spanish supermarket chain, based in Madrid and quoted on the Madrid Stock Exchange. She plans to add a couple of other NED roles to her porfolio.

Simon Thorpe – UK Business Angels Association Angel investor of the year 2016/17, UoM alumnus
Simon has been an active angel investor in the UK technology sector, building up a portfolio of over 20 companies, he has backed ten female founders and to date has achieved five exits including Cambridge CMOS Sensors, CentraStage, Swiftkey and Vocal IQ. In July 2016 he was awarded UKBAA Angel Investor of the Year 2016/17. Simon was recently appointed an Entrepreneurship Fellow at the Cambridge Judge Business School (CJBS). He is a mentor for CJBS’s Accelerate programme, Angel Academe’s female entrepreneur programme and the University of Manchester.

Speakers and panellists include:

Mentoring Session in March – Join Us!

Mentoring Sessions in May

For the first time we held a double header in...
Read more