Tech 100: North has potential to become a world-class location for tech companies 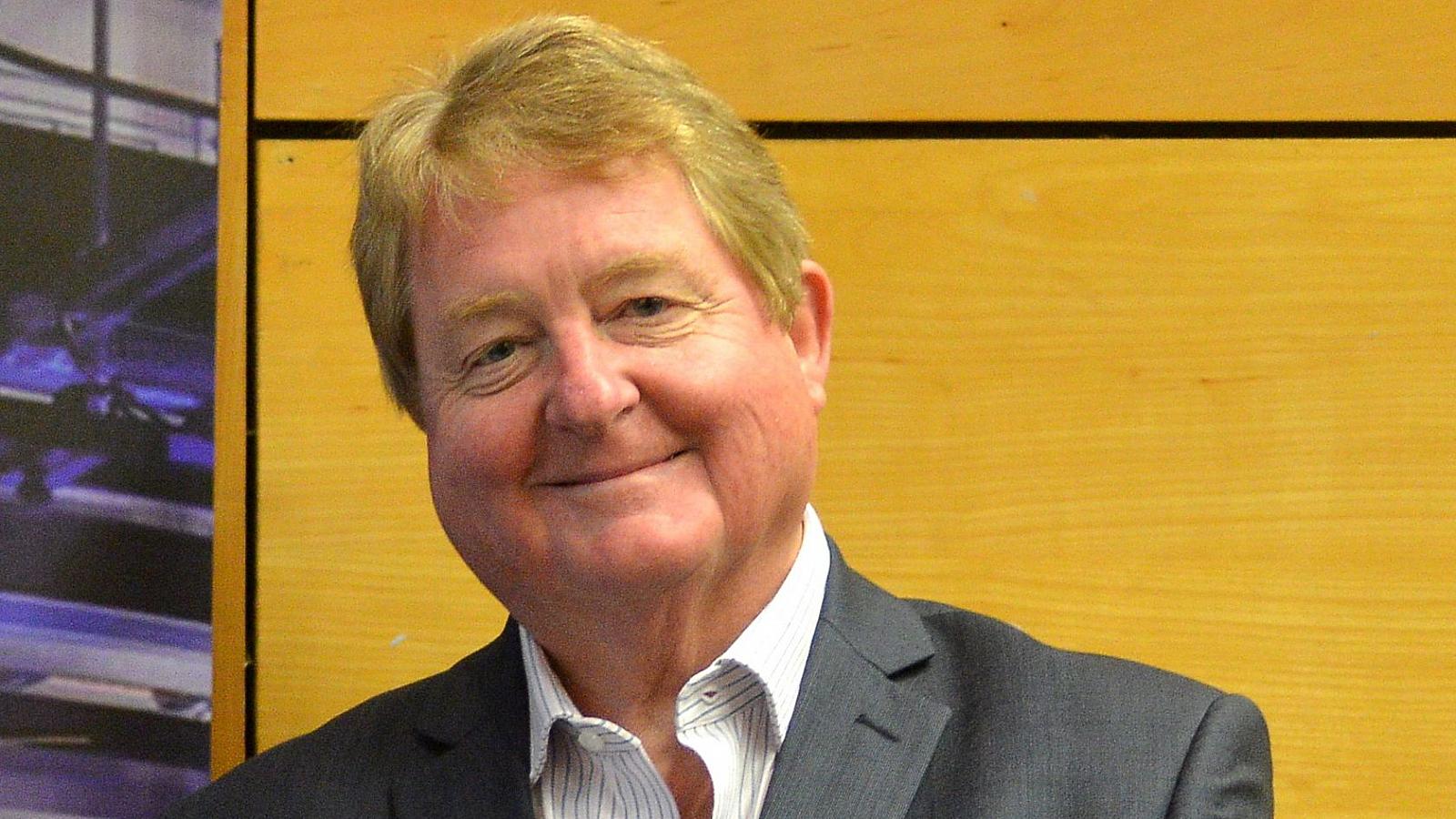 Manchester Tech Trust is very pleased to be contributing some of the primary research and supporting our partners Prolific North and RSM in producing the Tech 100 – Leading Tech Companies in the North which we believe offers a very interesting perspective on the economic state and impact of Northern Tech.

Identifying the top 100 tech companies and listing them by their reported revenue will allow a year on year (or years) comparison to be made so we and others may look for indications of how this market is developing.

In examining the list in detail, what is particularly revealing is the distribution of companies by revenue range.

If we look at companies over £100m we have just eight, ranging from Sage in Newcastle at £1.57bn to Redcentric in Harrogate at £104.62m. The turnover of these eight companies is £4.54bn, which represents a massive 72.4% of the combined turnover of the 100 – putting into perspective the real impact on the region if any of these were tempted to move resources away from the UK due to Brexit or takeover by overseas investors.

The next grouping is companies between £100m to £20m which range from K3 Business Technology Group PLC in Salford at number nine on the list to MDS CEM Holdings Ltd in Warrington at number 32, some 24 companies with combined revenue of £1.18bn comprising 18.8% of the overall total.

Lastly, this leaves 68 companies with turnover less than £20m from Proactis Holdings PLC in Wetherby at 33 on the list with £19.37m to Geoplan Spatial Intelligence Ltd in Harrogate at number 100 with £1.84m – 68% in number, but just under 9% in turnover.

Whilst I expect an economist might say this is a ‘normal’ distribution in a list such as this, it does highlight the relatively small number of truly substantial tech companies there are in the North i.e. £100 million plus turnover.

Fortunately, this is only part of the picture which is why we wanted to also highlight the excellent large tech companies in the region, who although not headquarted here, are significant contributors to the tech ecosystem as well as major employers, bringing with that all it means in terms of investment, not only in terms of capital projects, but also in human resources i.e. people. Take a look at our companion list The North’s Biggest Employers in Tech which includes many market leaders including manufacturers such as BAE Systems, Siemens and Rolls Royce and gaming companies like Bet365, Sky Bet & Sky Digital and Betfred.

Returning to our main Tech 100 list we have set our focus on companies who are predominately creating original tech and IP for resale to customers and there is clearly an additional category of very large and successful companies which innovate and create tech to support their primary business activities which is selling goods or services. Many of these companies are featured in Prolific North’s comprehensive list of Top 100 eCommerce Companies in the North including N Brown, AO World and Autotrader.

Finally, I would like to address one of the challenges that faced us in compiling this list, especially as we began looking at the smaller companies.

This requires somewhat of a technical pre-amble so let’s dive in: for company accounting periods up to 1st January 2016, companies that met two out of three criteria – < £6.5m turnover; < 50 employees; balance sheet < £3.26m – were classified as ‘small companies’ and as such were only required to file ‘abbreviated’ accounts, which means balance sheet and no turnover. From 1st January 2016 these criteria have been raised to < £10.2m turnover; balance sheet < £5.1m; and (still) < 50 employees, permitting ‘small companies to now file ‘abridged’ accounts with, again, no turnover. While this opacity may be attractive to many companies wanting to grow their businesses without too much public scrutiny, it also makes it much harder to determine the capital growth in our smaller SMEs.

Its impact on drawing up our list was considerable as the 70th company listed, Mandata (Holdings) Ltd based in Northumberland, had turnover of £5.95m and 59 employees making it the lowest rated company not to be classified as ‘small’ for accounting purposes. Below this are 30 companies who could have submitted abbreviated accounts but chose not to.

This is why, for reasons of balance and common sense, we decided to research and list an additional Top 30 Tech Companies to Watch – the 30, of course, is coincidental. The point here is that we could have easily have listed 60 or 70 more, perhaps an idea for the next big list!

What this list does show is an abundance of real tech talent across the North in leading edge technologies like data analytics – Hello Soda, Peak and Ruler Analyics, and mobile Saas – Bigchange Apps, Ebb3 and Zaptic. However, to support this talent, the challenges of finding smart, early stage funding, and developing a strong ecosystem with good quality mentors across the North must still be addressed.

In conclusion, I would reiterate what my colleague Jon Lowe of RSM has said about maintaining the focus on Northern Tech. Although the promise of new money is encouraging, the decision to replace Tech North (among others) with Tech Nation covering 11 clusters nationwide, centrally managed from London, may be seen as de-emphasising the commitment to Northern Tech and does not map naturally onto the Northern Powerhouse strategy.

The government’s own Tech Nation report rightly acknowledges the sector’s importance as the number of UK digital tech businesses have grown twice as fast as non-digital businesses. It also recognises that some parts of the country are performing better than others. The great companies which these lists are highlighting demonstrate clearly that – given the encouragement and support it needs – the North has the talent, innovation and potential to achieve much more and become a world leading location for world class tech companies.