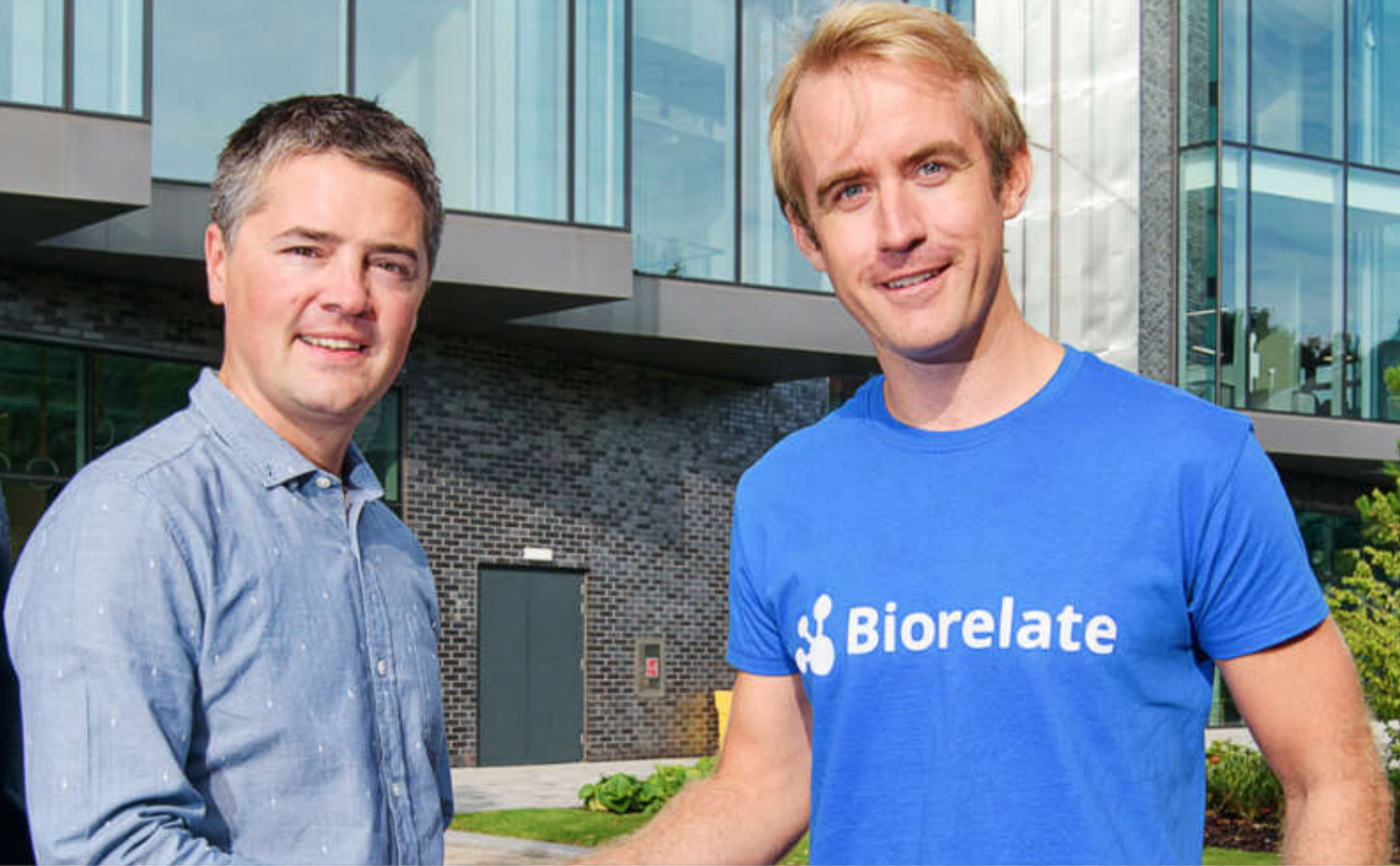 The Tech Nation Report 2018, published earlier this year, says that the number one challenge faced by start-ups in Manchester’s tech cluster is access to funding. This is particularly acute in early stage funding which is typically provided by angel investors.

In our 2014 report Technology Enterprise in Greater Manchester, we wrote that “for the start-up or small SME, finding funding can be a chaotic process” because , although “there are many active high net worth individuals in the NW who regularly make significant investments in early stage businesses….their profile is low, preferring to stay within their small networks and usually behind the more public face of corporate finance or funding aggregators”.

Four years on, and despite the significant growth of the digital and tech economy and the many new companies, initiatives and workspaces, we believe that Manchester remains critically underserved by angel investment when compared to other major UK cities, and so we decided to do something about it.

In 2017, we organised a dinner with a number of angel investors from the NW and invited Peter Cowley, chair of the Cambridge Angels, to join them. Over dinner we heard how this highly successful angel network was brought together to invest in technology in Cambridge, and discussed how Manchester might learn from their experience.

It was agreed that Manchester Tech Trust would organise meetings to introduce potential investee companies to the angels and, following several meetings, this culminated this year in the investment in Biorelate.

Founded in 2014, Biorelate uses existing knowledge to help scientists solve difficult biomedical challenges, enabling smarter and faster research and development. The company’s technology uses AI to curate data and information that’s relevant to biomedical concepts from published literature such as journals, patents and clinical trials. Biorelate’s technology platform extracts more value from data in science texts, 80% of which is unused. Its initial focus is in working with companies in the very early stages of drug discovery to help them make better use of this data on the path to producing viable new treatments

Its CEO, Dan Jamieson has a background in biology and bioinformatics and is supported by a highly skilled and dedicated senior management team.

Looking ahead, the Trust now plans to expand the membership of its angel group and would be pleased to hear from investors who have a technology background or who are already investing in tech businesses.
To raise the profile of angel investment in technology in Greater Manchester and make it easier for early stage companies to find it, Manchester Tech Trust, in partnership with the University of Manchester, is hosting a conference on 28th November at the National Graphene Institute. Angel investors and start-up companies who are seeking funding are encouraged to join the discussion and register at MTTA.eventbrite.co.uk.

Nathan Day, Manchester Tech Trust Angel: “Like many investors, we’re looking for scalable businesses in high growth sectors so Biorelate was a good fit from the outset. We were also impressed by Dan and his team and this gave us confidence to look at the business fundamentals and then syndicate the investment across the angel group. I was delighted to join the Biorelate board and look forward to working with Dan and the team.

Peter Lusty, CEO at Manchester Tech Trust, said: “We have known Dan for some time and were pleased to provide a substantial proportion of the investment in his latest round.  Biorelate appealed to our angels because it has highly innovative technology that solves problems in a complex and mature industry.  This is the first of, hopefully, many investments for Manchester Tech Trust Angels, a group that we have been nurturing for just over a year.  We look forward to raising our profile over the coming months as we introduce new tech angels to the group.” 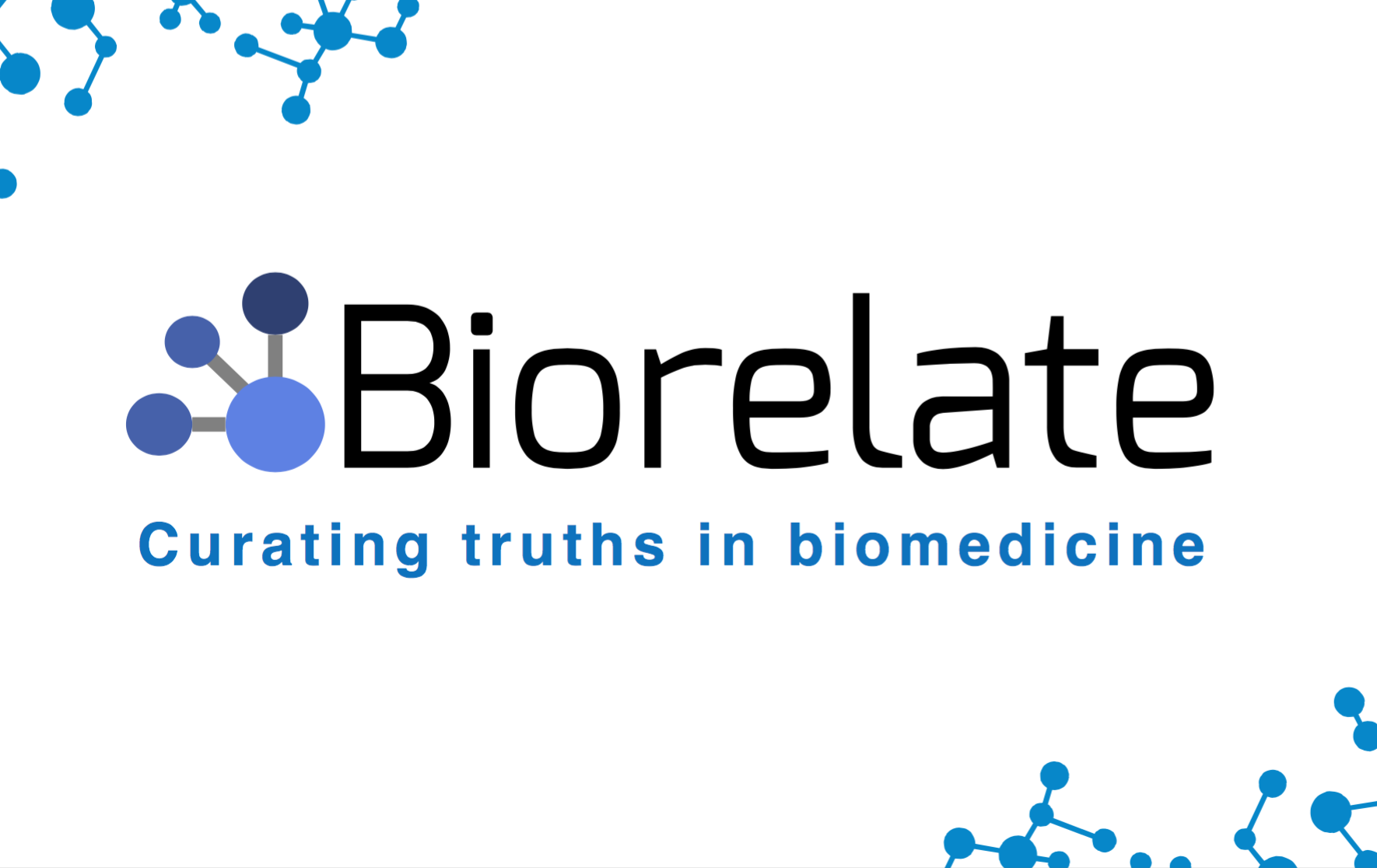 Manchester Tech Trust gave us a platform in which to engage with a credible group of high-profile Manchester-based angels who I’m now delighted to be working with. It’s unlikely we would have had this exposure without the help of Peter and his colleagues and I very much hope that other early stage businesses can benefit from the professionalism we encountered.