Looking for funding? Maybe we can help... 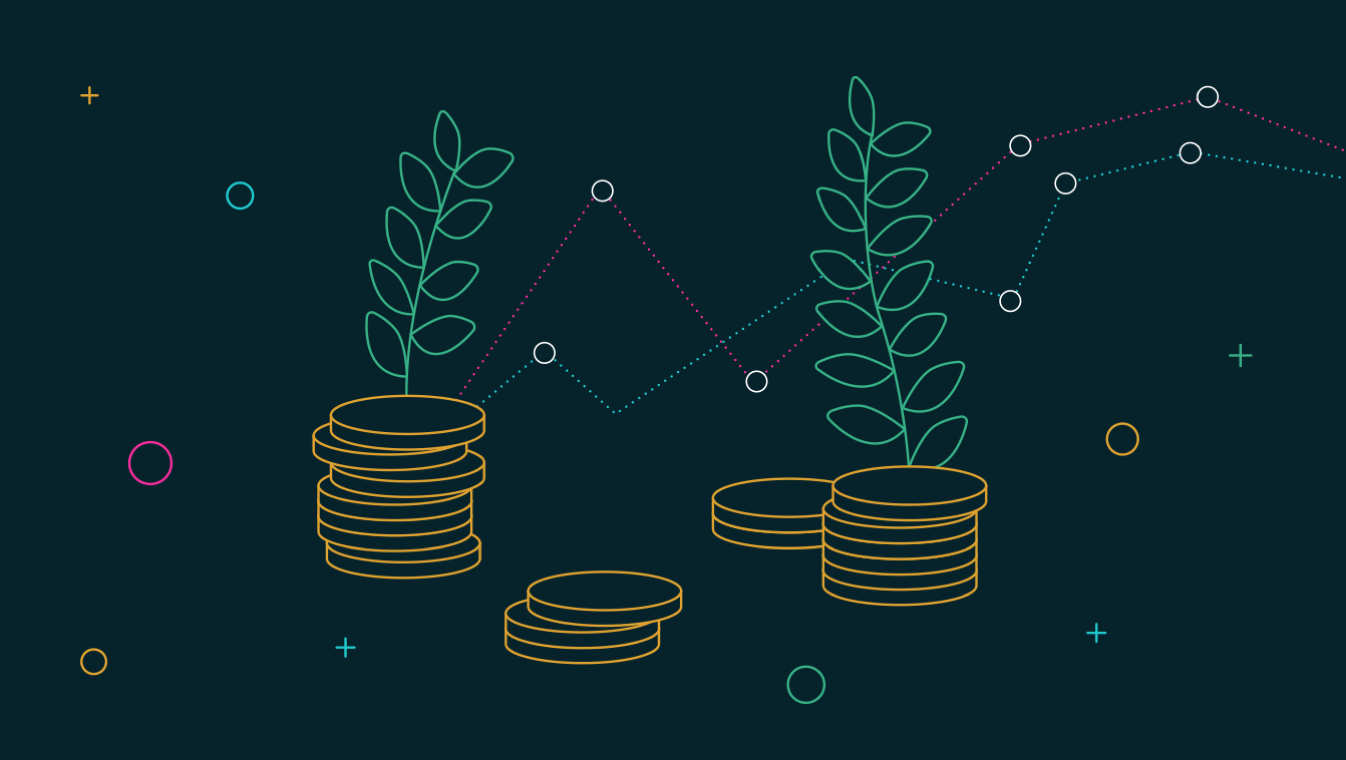 Here we have curated known tech investors in the north west and nationally, with our view of what they are looking for. You can use the filters to the right to narrow your search. Please contact us to be added to the directory.

Your search for Funding returned 31 results.

Acceleris are a very experienced, Manchester-based manager of earlystage investments on behalf of their network of High Net Worth investors. They prefer revenue generating projects. Their evaluation is thorough, and they look for management teams with a credible track record. 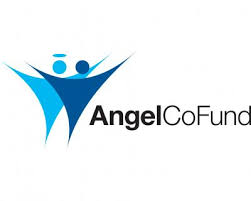 You don’t apply to the Angel Co Fund directly. If you are in discussions with angel investors, they can apply and the Co Fund will invest alongside them, between 30% and (rarely) 50% of the funding round. So they can help bridge the gap between what a small group of angels is prepared to invest and the funding the business needs. The angel investors will need to identify a lead angel, who can present the deal to their investment committee. 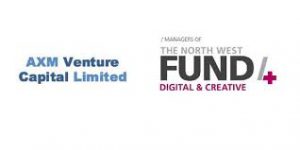 AXM have supported 25 start-ups and young businesses in the digital sector in the North West since 2011. As well as looking for good returns, their EU funders are looking to support companies that create jobs in the North West. So they have been a good place to go for young companies looking for funding in the £50-250k range. However, as of September 2015, the fund is all but spent and only looking at later-stage projects (with a track record of sales). A successor fund should be launched in Q2 2017. 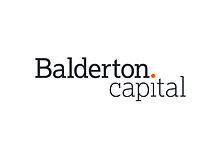 Balderton was created out of the European team of Benchmark, Silicon Valley’s premier VC firm. Their credentials are impeccable and networks to die for. But they pick only a few deals of truly global potential each year. This really is the crème de la crème!

Beacon Capital are a seed investor at the heart of London’s tech scene. Their focus is new media, digital, e-commerce. They have some notable successes. If you are prepared to move to London and think in terms of MVP’s and Pivots, then they are worth contacting. 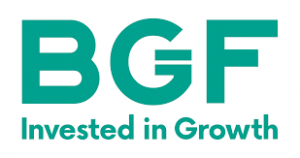 The Business Growth Fund was set up by government in 2011, with money from the banks. It provides growth capital to profitable, mid-sized companies. In 2015 it announced a move into venture, with a
£200m allocation and some industry pro’s to head it up. They tell me the focus is unlikely to be on very early-stage, small projects, but larger and/or later stage, where momentum and scalability are supported with good evidence. 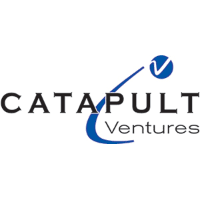 Catapult are Midlands-based but have several investments in the North West. They deliver both public-sector and private funding and will look at start-ups and smaller deals. They are strong in healthcare. They recently won a new £30m healthcare fund in the North West. 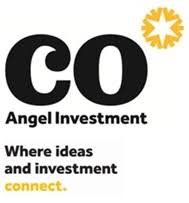 This service has only been going a few years and has been entrepreneurial in working both with businesses looking for funding and a network of angel investors. As such they are closer to a pro-active corporate finance adviser than an investor themselves. Worth talking to if you are looking for help in accessing angel investment.

Connect are a London-based firm focused on internet and digital companies across Europe with international scope. Run by smart founders who have run VC backed businesses as well as working for the likes of Amadeus and Doughty Hanson, they are looking for smart, disruptive technologies.